Refactoring. What is it and why business needs it

Have you ever been in a situation your software development team is pushing to make some refactoring, but you obviously don’t understand why do you need it and what is this at all? Even more, your developers are saying that for you and your software nothing would change. Why would you even do this? That might look like a capacity waste. However refactoring is really important - you can have great outcomes, both in technical and non-technical aspects. From your product speed till cost of new features development. So let’s figure out

In general - refactoring is a set of procedures aimed to improve your software product’s code, structure, and other technical aspects

More precise and according to the definition, refactoring is a set of technical operations which doesn’t lead to functional changes of the products but aimed to improve overall code quality. The result is a “clean” code and mature UX of the project. Refactoring makes sure your code in the project doesn’t have typical “code smells” - problem indicators which require developer’s attention. “Clean code” - is easy-to-read and easy-to-maintain source code. The cleaner sources - the more predictable software development

So, based on definitions above, it’s clear that refactoring is not something you are applying to the fresh product, like MVPs and PoCs, but it’s more related to custom software already in production for a while.

Typically, refactoring would include this includes version bump - also known as dependencies upgrade. The best to say about it - it’s when libraries used in the project receive new versions and developers are including these new versions

It’s fair to say, that after refactoring, nothing should change. For example, if we are talking about website development - website should still look the same, work as expected but probably, after refactoring it can receive boost in speed for example. It can be represented by an image below. In general, car didn’t change, but probably more stable and it’s easier to support it’s condition 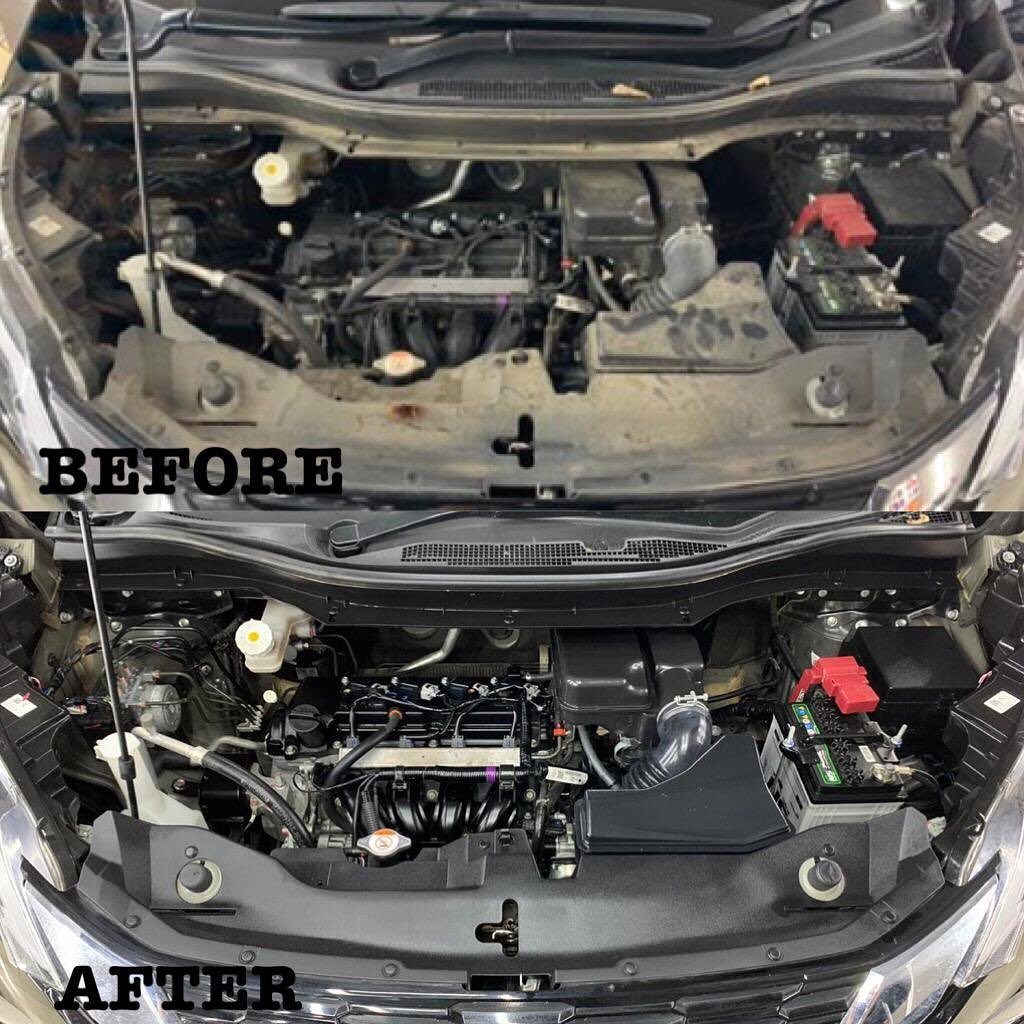 Why do I need to refactor app from time to time? Isn’t it a capacity waste of my developers?

That’s a good question, but the answer is pretty straightforward too. Technologies are tending to change nowadays, new libraries released, somewhere code organised not really well - that was done in favor of development speed. Maybe some software components have been developed not in the most optimal way by a reason or even without it - developers are making mistakes too

While your software engineers would do a refactoring - they can improve these things in the product. This is applicable when software is pretty stable, works and generates revenue. However, there are other cases too.

Sometimes business owners might face next problem - it takes a lot of time to develop pretty standard feature. Or there are a lot of unexpected bugs after new functionality.

This is a good indicator you need to refactor code. Why? Probably because after it these problems may vanish

There are standards and principles applied to software development. One of the most popular - SOLID principles. They are defining how the code should be structured and written to remain maintainable and scalable and fit business needs. Probably, if there is a lot of bugs or it takes a while to extend with standard feature - SOLID has not been implemented in the project

Below their definition and short explanation for business founders

One class is responsible for only one functionality. It’s a key for your system to be reliable

Software and internal entities should be open for extension but closed for modifications. Affects how maintainable software is

If you need to substitute concrete implementation due to customer needs, it should be easy and take the least amount of changes. Gives flexibility

There should be a separation in functionality, preferably using Interfaces as parents. Works best in pair with previous principle and affects flexibility

Top-level modules are independent of low-level modules. For example, if your system shipped using white-label - it shouldn’t be dependent on one of the customers but should be generic enough to be able to scale horizontally

What are the benefits for me as an owner if I do software refactoring?

Key refactoring benefits for you would be

It’s worth mentioning that sometimes capacity can’t overcome complexity - meaning by adding new engineers overall speed not impacted significantly. If your product is straightforward, you should be able to inject new resources easily

Refactoring is a set of procedures aimed to improve your software product’s code, structure, and other technical aspects. The result is a “clean” code and mature UX of the project. Refactoring makes sure your code in the project doesn’t contain typical “code smells” - problem indicators which require developer’s attention. Refactoring code is a good way to make sure your software is stable, works and generates revenue

Looking for a partner who could improve your software quality? Contact us Java VS Kotlin for Android app in 2022. Comparison for business and engineering overview

Kotlin VS Java. How to make right decision Nowadays there is a variety of ways to develop an Android Application. It can … SDLC. All you need to know about it

Any software is developed in order to fulfill the requirements of the product. To create and run high-quality software, …